HOW TO BECOME A COMMISSIONER

The Far South Columbus Area Commission holds elections each year for Commissioners on the second Saturday in September. Follow these steps to be considered for the September 11, 2021 election:

Voting will occur on Saturday, September 11 by private ballot from 10:00 a.m. – 12 noon. The predetermined location for voting will be posted here and online on the City of Columbus City Bulletin.

All ballots will be counted and certified, and the recorded results announced publicly.

HOW TO FILL A VACANT COMMISSION SEAT

A vacant seat that is open after September voting will follow these rules:

In order to be considered for any vacant at-large seat on the Commission, you must:

Business and Clergy appointed seats must work in the commission area.

Contact us with any questions regarding the election process.

What changes would you like to see in your neighborhood? 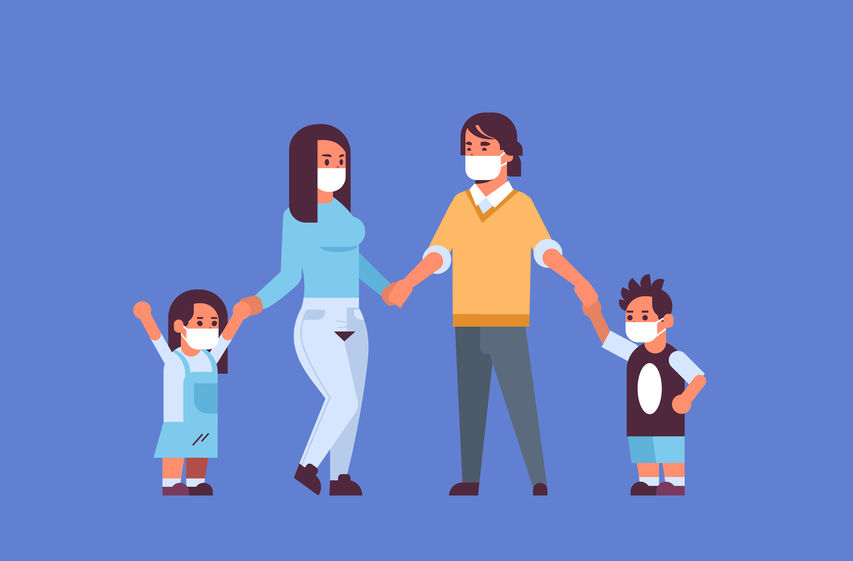